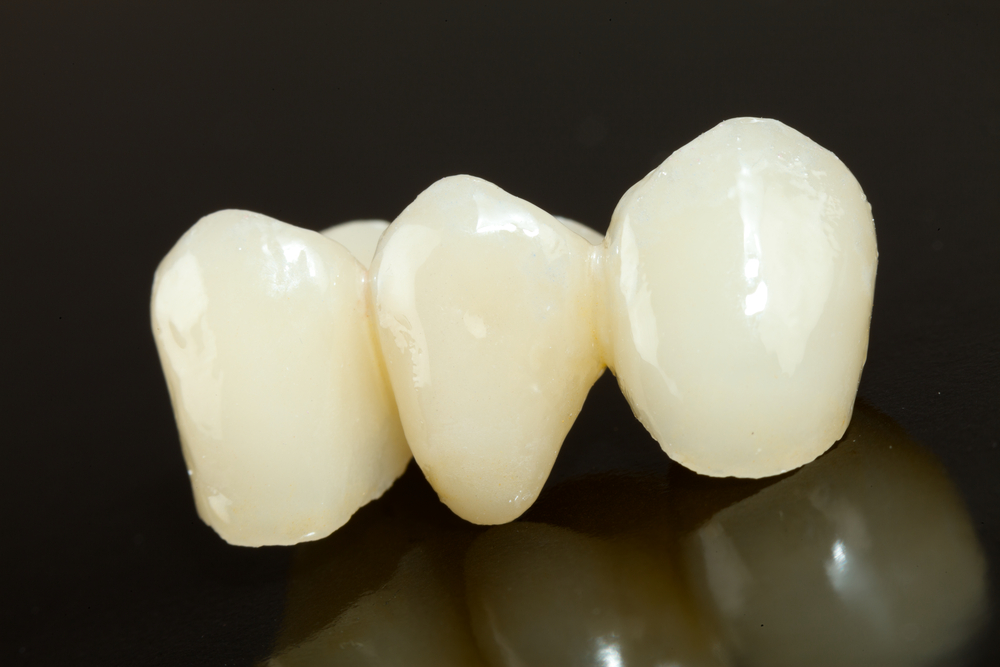 Root canals are those treatments performed when there is a very deep cavity that causes pain or infection in the surrounding dental bone. A root canal which had it tooth treated do not have blood flow or nerves and this loss can cause the tooth being brittle. A brittle tooth must be protected by a complete coverage restoration, which also called a crown.

When treatment of a root canal is involved, it is pertinent to remember that it is only the inside of the tooth that’s treated. The pulp (which was infected) commonly called the nerve is eliminated. This means that the tooth only depends on the walls of the teeth for support, which makes them not only weak but also brittle. To increase the tooth strength, a dental crown is recommended. A tooth which had it canal treated with a filling and no placement of the dental crown is more likely to break or fracture than a normal tooth. This could necessitate a new treatment in the future, which would incur extra costs and even complete tooth loss. More often than not, crown placement is the last step in the treatment of root canal.

When are crowns not necessary?

It is believed by a few practitioners that crowns are not compulsory (in some cases).

They argue that for example, if the canines and incisor are still relatively intact, then a root canal without the crown replacement is acceptable. Arguing further that the anterior teeth are not used primarily for chewing, this means that they are not physically stressed when compared to molars and premolars.

Why Crowns are very important on an RCT

Because of the way root canal systems work, dentists often generally recommend placing crowns on the top application of permanent fillings. This serves to adequately protect the affected teeth while restoring their firmness and appearance also. Keep in mind that those treated teeth which do not have crowns are much more likely to fracture than the teeth with crowns.

Of course, it doesn’t matter if your teeth are covered by the crown or not, you must continue to take a very good care of your teeth. And also, irrespective of all these, the teeth are still prone to tooth rot or decay. Be sure to protect your treated and natural teeth properly by flossing and brush at least twice a day and be sure to visit the dentist on a regular basis.

Your dentist can make recommendations that would help prevent any tooth issue you may likely have.